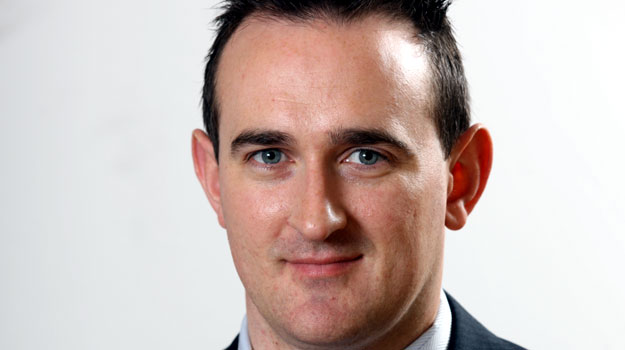 An associate planner at Northern Ireland consultancy Strategic Planning has been appointed "ambassador" for a Royal Town Planning Institute drive to attract more young people into the profession.

Chris Bryson took on his first assignment as RTPI Ambassador for the Future Planners Initiative by speaking to pupils at Down High School, in Downpatrick.

Bryson spoke to 11-18 year-olds about his work and said he hoped the programme would encourage young people to think about the places where they live, and the challenges communities will face in the future.

"I’m thrilled to be given this opportunity to promote planning to the next generation and highlight the important role it plays in shaping our towns and cities," he said.

"It is an exciting time to be a planner and hopefully it will inspire someone to pursue a career in town planning."

RTPI president Cath Ranson said the ambassador project was an "important opportunity" to inspire a new generation of town planners and called on more volunteers to sign up.

Since joining Strategic Planning in 2005,  Bryson has worked on projects including the proposed Lisanelly Shared Educational Campus in Omagh, the redevelopment masterplan for University of Ulster’s Jordanstown campus, and a proposed underground development at Omagh Gold Mine, in Cavanacaw.