Royal borough gears up to tackle housing and infrastructure demands 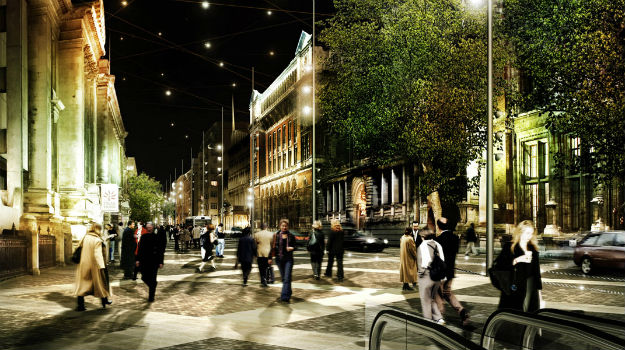 Planners for one of the country’s most densely developed boroughs are looking to boost their capabilities to meet demand for housing and infrastructure.

The Royal Borough of Kensington and Chelsea is home to major regeneration sites such as Earls Court and Kensal Canalside.

Executive director of planning and borough development Graham Stallwood told Planning: “We are home to wealthy areas, but also some of the most deprived wards in London.

“We have big regeneration sites, but in the country’s most densely developed borough, some of the most complex and controversial applications are smaller proposals that directly affect residents.”

These included a growing number of applications to develop and enlarge basements in marked contrast to the large estate regeneration taking place in the north of the borough, he said.

“Our executive director is one of the few top table chief planning officers in London and the new postholder will deputise for him,” said Stallwood.

“The council is a major landowner with ambitions to renew ageing estates with the homes, jobs, public realm and facilities to make conservation areas of the future.”

He said the royal borough was taking a “proactive approach” to enforcement and unlike many areas had a National Planning Policy Framework-compliant local plan and would review it later this year.