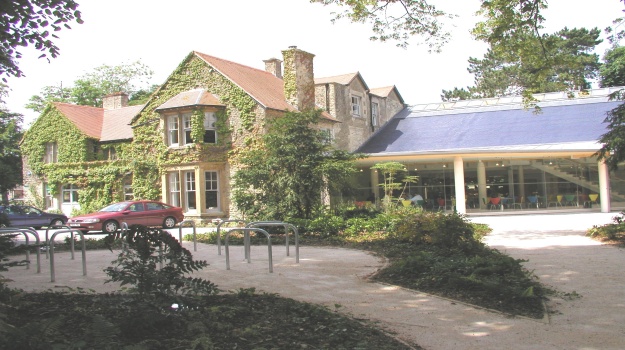 A surge in applications for major housing developments has prompted West Oxfordshire District Council to seek a new senior planner.

Area development manager Phil Shaw told Planning: “Two key issues driving planning in the area right now, one of which is the economy, which is picking up.

“But we also revealed a few months ago that we do not have a five-year land supply and this has prompted a lot of major and small applications for everything from a couple of houses to hundreds of homes".

Shaw said the new postholder would deal with a wide range of planning issues across rural and urban areas, which would involve working on green-belt issues, world heritage sites and scheduled ancient monuments.