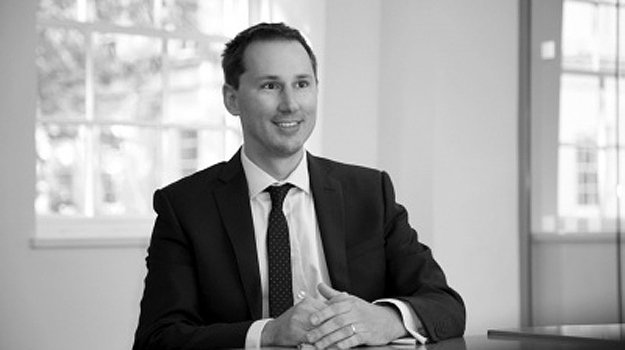 Jeff Richards has been appointed as Bristol office director for planning consultancy Turley.

Richards, who is a director at the firm, joined Turley in November 2014, after 11 years at consultancy WYG, where he was also a director.

Former office director Rob Peters will now focus on his national role and key clients, the firm said in a statement.

Richards recently took charge of the Turley Bristol office's move to new premises in the city at 40 Queen Square.

Prior to joining WYG, Richards served more than two years as a planning officer at North Somerset Council.

He has a bachelor's and a master's in town planning from the University of West England.