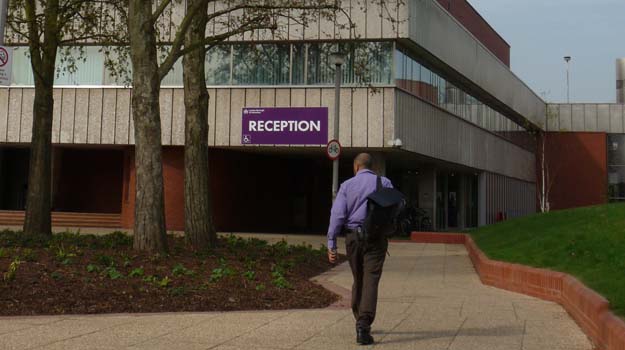 Increased regeneration and economic development activity has prompted the London Borough of Hounslow to expand its regeneration team.

It is also seeking a research and monitoring officer, although a council spokesman said that this is not a new role.

In particular, a cluster of projects on Hounslow's so-called Golden Mile, a stretch of the Great West Road north of Brentford running west from the western boundary of Chiswick, has led to the need for new staff.

A council spokesperson said: “The regeneration officer roles are new posts created to place emphasis on the delivery of economic growth and regeneration in the borough - especially along the Golden Mile and in our town centres.

“The key reason for this appointment is to increase the ability of the council to tap into as many funding opportunities as possible to carry out a broad range of regeneration projects.”