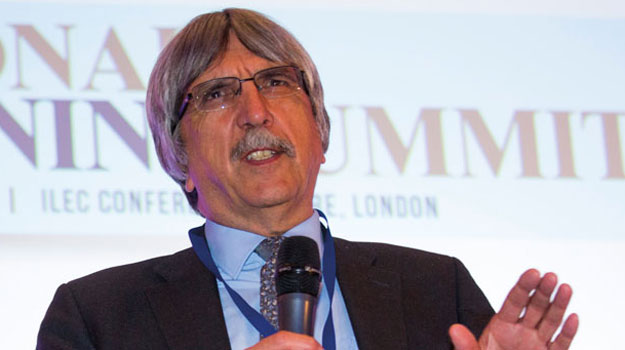 Former chief planner Steve Quartermain is to take on new positions at a law firm and at a public affairs consultancy, it has been announced.

Quartermain stepped down from his role as the government's most senior planner at the end of last month, after 11 years in the job.

In a statement on Linkedin, Town Legal said: "We  are pleased to announce that the government’s former chief planner Steve Quartermain will be joining us as a consultant from 1 June 2020. He will have a part-time role, working with us in relation to various thought leadership initiatives. We look forward to drawing upon his unrivalled experience."