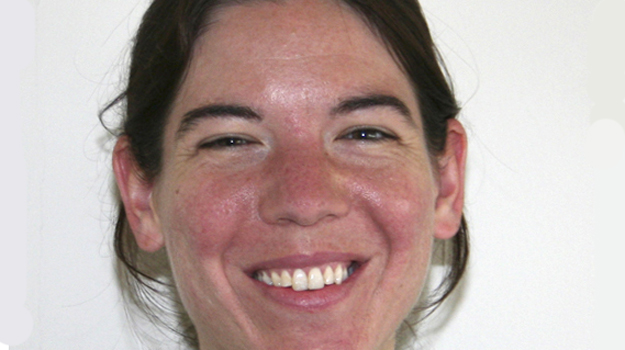 Purbeck District Council has appointed a new planning policy manager to oversee a team of six which is working on a partial review of the council’s local plan.

Anna Lee started work this week, after joining from Vale of White Horse District Council, where she was senior planning policy officer.

The partial review of the adopted plan will explore the potential for higher housing growth, review settlement boundaries and identify sites for housing, employment, open space and other development.

Lee told Planning that the role would also involve taking another local plan, covering Swanage, through to adoption.

Lee gained MRTPI status in 2010 after gaining a masters in planning in 2008.

Her original degree was a four-year masters degree in chemistry from University of Oxford.

She said: “It was quite a jump from chemistry to planning but I wanted to work in a job with a good mix of art and science.”

Lee started her planning career at North Wiltshire District Council, and then Wiltshire Council after a unitary authority was created for the whole county.