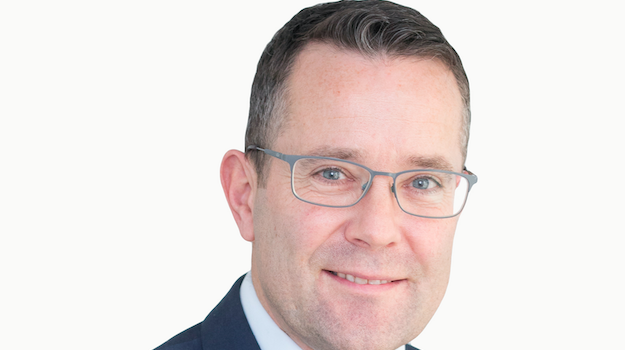 A planning and surveying consultancy has announced that it has been bought out by its employees and has also appointed a new head of planning.

This was a “natural progression” for the company which wants to “keep its employees front and centre of its future”, it said.

Philip Waite, the company’s managing director, said: “This is an exciting time for Aitchison Raffety and its co-owners who are now embracing a new beginning.

“Through the new employee ownership structure, we are certain that we can build on the respect we have gained over the years and develop the business even further."

The new head of planning is chartered town planner James Holmes, who joined the company’s Berkhamsted office as an associate director in 2007, and was made a director in 2017.

Holmes replaces Nigel Ozier who Aitchison Raffety said will remain a director within the division.