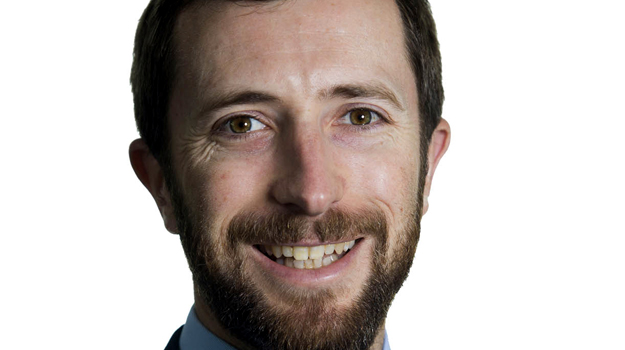 Property consultancy GVA has promoted Pete Stockall to director within its planning, development and regeneration team in its Bristol office.

Stockall has worked at the firm for 13 years, and was previously an associate.

He recently led the planning team working on The Wave, an inland surfing lake which was granted approval last month by South Gloucestershire Council.

GVA senior director Jo Davis said: “Pete’s promotion recognises his role of leading on major regional projects across the South West. Pete is an integral member of the Bristol planning team and has played a major part in our continued growth and regional profile.”

Stockall gained a bachelors in city and regional planning from Cardiff University in 1999, followed by a diploma in town planning from the same institution in 2001.

He gained his chartered status in 2002 after joining GVA as a graduate planner the previous year.