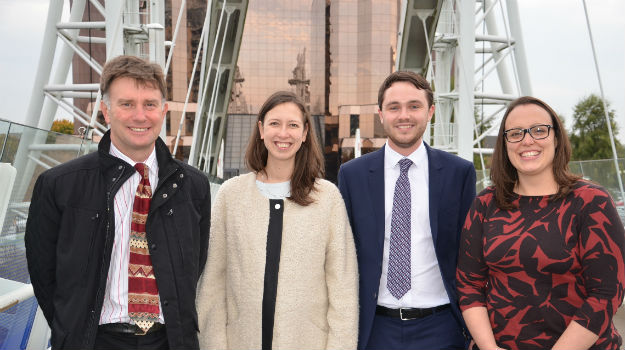 The economic 'buzz' in the north has prompted a multi-disciplinary practice to make several planning appointments to its Manchester and Cumbria offices.

WYG Manchester planning head Paul Shuker said: “There is continued confidence linked in part to the buzz around the north but also because of increased emphasis on infrastructure.”

Helen Mansley and Heather Lindley-Clapp join the Manchester team as a senior planner and an associate planner.

Mansley joined from Bilfinger GVA while Lindley-Clapp was previously at Savills.

Meanwhile, Graham Hale has become an associate in Cumbria. He was previously a team leader of Cumbria County Council’s spatial planning team.

Shuker added: “The appointments respond to our growing retail, energy and infrastructure work for both the private and public sectors.”