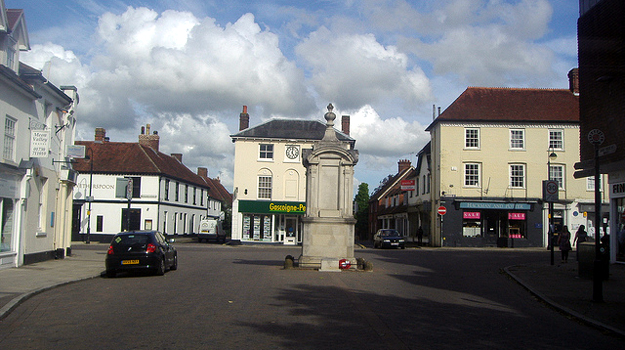 Potts joins the council from Basingstoke and Deane Borough Council where she has served as principal planning policy officer since December 2012.

Her new role, based in Petersfield, will involve managing a team of five on delivering the allocations plan for housing sites in the council’s recently adopted core strategy, supporting neighbourhood plans and introducing a community infrastructure levy (CIL) regime.

Andy Biltcliffe, shared service manager for East Hampshire and Havant councils, told Planning: “Victoria will have plenty to do. Our core strategy, which is fully compliant with the National Planning Policy Framework, was adopted in May, and we will be launching a consultation on our proposed sites for housing development in December.”

He said that planning the council is also on its second round of consultation for a proposed CIL.

Prior to Basingstoke and Deane, Potts worked as a planner then senior planner at Guildford Borough Council between 2005 and 2007.

She gained a bachelors in town and regional planning from the University of Sheffield in 2001.