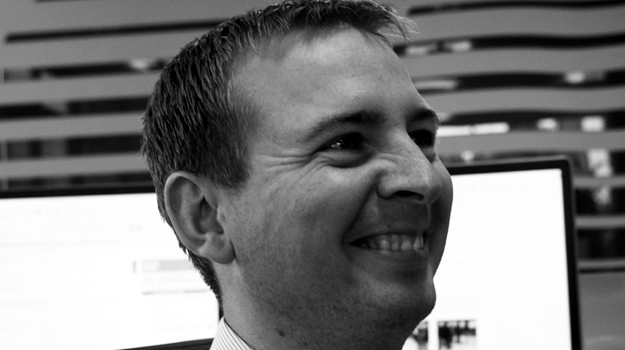 Poole joins the Braintree-based team after working as a town planner for the States of Guernsey since 2011.

In his new role he will work across a range of areas, helping progress applications through the planning process on behalf of private clients.

Natalie Keller, practice manager at Phase 2, said: “We knew David from previous companies and had worked with him before. We were expanding and decided to invite him on board.”

Previously, Poole worked for spells as a planner at consultancies Capita Symonds and Andrew Martin Associates.

He also worked as a development control planner at Cambridge City Council between 2004 and 2007.

He gained a masters degree in town planning from the University of Westminster in 2007.

The appointment takes the number of planners at Phase 2 from four to five.