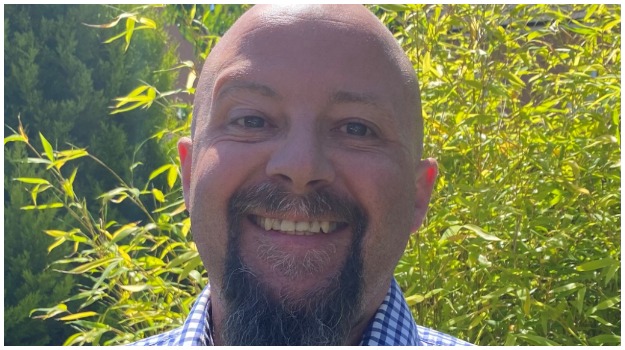 A director at planning consultancy Barton Willmore has joined the strategy group of RenewableUK Cymru, the trade body for sustainable energy in Wales.

Ben Lewis, who has been infrastructure and energy director at Barton Willmore since 2017, takes over the role from previous chair Jeremy Smith who has held the role since 2015.

Lewis said the appointment is for two years and he will continue in his role as infrastructure and energy director at Barton Willmore.

Rhys Wyn Jones, director of RenewableUK Cymru, said: “Ben has been an integral part of the strategy group over the last few years and his expertise has been invaluable in helping us as an industry navigate our way through the development of the Welsh Government’s Future Wales strategy.”

The RenewableUK Cymru Strategy Group is made up of representatives from renewable energy organisations who are either based in Wales or have interests in Wales.