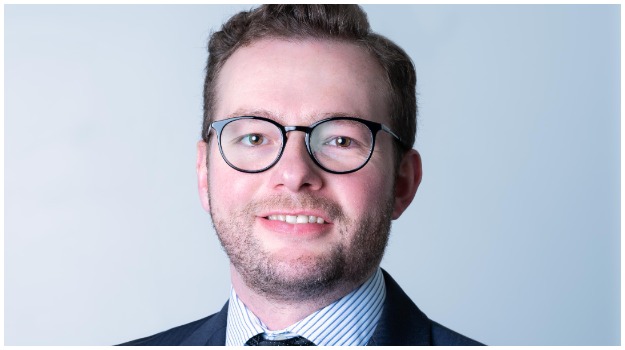 Planning consultancy DWD has promoted three of its planners, with one becoming a partner.

Colin Turnbull has been promoted from senior associate to partner at the company.

Meanwhile, Harriet Swale has been promoted from senior planner to associate.

Swale has worked on major planning applications including a new primary school in Lambeth, and temporary events in Kensington and Chelsea.

Swale previously worked at planning consultancy DLBP as a principal planner, and as a planner at the London Borough of Newham.

She previously worked as a planner at engineering firm Jacobs, in New Zealand, for three years.