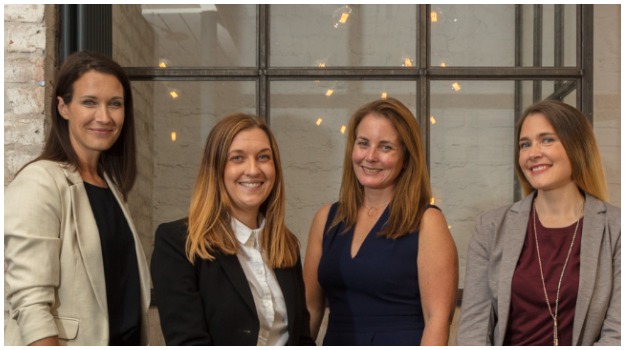 Consultancy Eden Planning has appointed a new director to join its leadership team.

Town planner Bensky leaves her role as associate director at developer Peel L&P, having spent more than nine years with the company.

According to Eden Planning, during her time at Peel, Bensky helped to deliver the Royal Horticultural Society’s RHS Garden Bridgewater scheme in Manchester.

“Our all-female leadership team is a happy accident; we didn’t aim to establish one but the skills that Anna and Nicole bring to our table really highlight how it’s time to shake up a very male-led industry.”