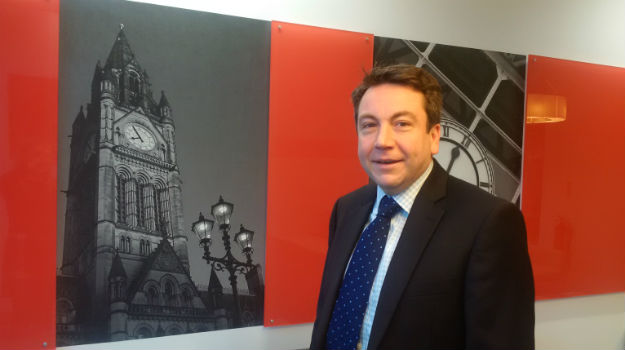 Impetus from the government's northern powerhouse agenda has prompted a national commercial property consultancy to recruit a planning director.

Lambert Smith Hampton (LSH) has appointed Simon Turner (pictured) to its Manchester office. He joined from chartered surveyor Aspinall Verdi, where he spent three years as a regional director.

“Now is a time of significant opportunity in the north west; the market is strong, helped by the government’s commitment to the northern powerhouse agenda", he said.

Head of public sector in the north Richard Platt added: “His appointment comes at a time of significant growth for LSH in Manchester."