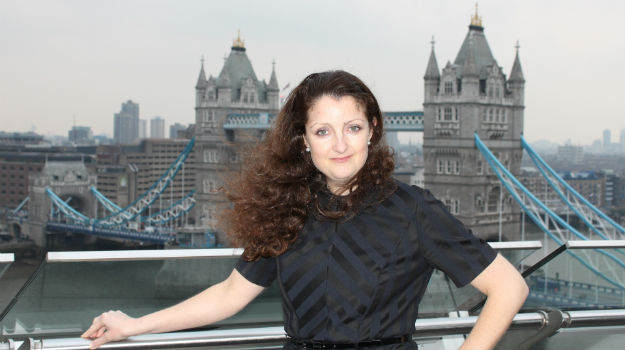 A development corporation for one of the country's largest regeneration schemes has appointed a planner as its new chief executive officer.

Victoria Hills will head Old Oak and Park Royal Development Corporation (OPDC) in West London where a High Speed 2 (HS2) and Crossrail Station are due to be built by 2026.

The OPDC was launched by London mayor Boris Johnson in April to boost the regeneration potential of the new stations and deliver up to 24,000 homes.

Hills, a former head of transport at the Greater London Authority, helped set up the OPDC, first as director and then interim chief executive.

Hills said: “This is a career-defining opportunity for me to deploy my transport and planning expertise to show the best London can offer in place making.”