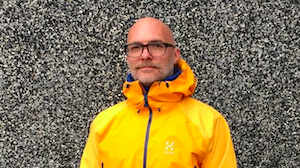 Scotland's regeneration forum SURF has announced the appointment of a planner as its new chief executive.

SURF, which works with policymakers in the Scottish Government and its agencies to improve regeneration policy, has appointed Euan Leitch as its new chief executive.

Leitch will succeed Andy Milne who is set to retire after 18 years as CEO. Leitch has held the role of director at umbrella body the Built Environment Forum Scotland since 2015, and will take up the new role with SURF in May.

He has a postgraduate diploma in urban and regional planning from Heriot-Watt University.