Planner takes on new role at the Forestry Commission 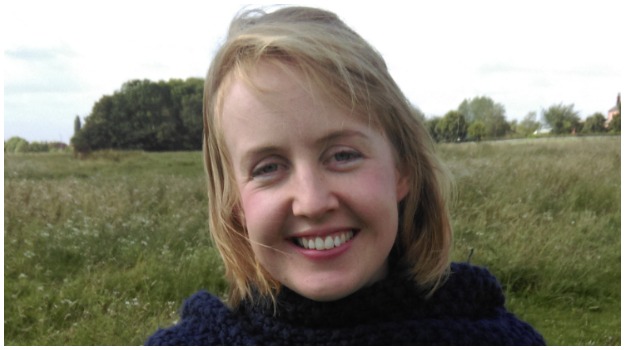 A planning advisor at the non-ministerial government department the Forestry Commission is moving roles internally to become a partnership manager in the East and East Midlands team.

Victoria Bankes Price is moving from the Forestry Commission’s policy and advice team to join the East and East Midlands team as a partnership and expertise manager.

The Forestry Commission is responsible for the management of England’s publicly owned forests and the regulation of both public and private forests. According to Bankes Price, it is expanding to begin meeting the government’s ambitions to create 30,000 hectares a year of new woodland in the UK by 2025.

In her new role, Bankes Price will aim to coordinate and build capability in the East and East Midlands to enable the “protection, improvement and expansion” of the woodland, and take a lead role for communications, and engagement in strategic and sensitive planning and regulatory issues.

With a degree in planning from the University of Newcastle-upon-Tyne, Bankes Price has previously worked as a planning advisor at conservation charity the Woodland Trust, and a senior planning officer at Lincolnshire County Council.