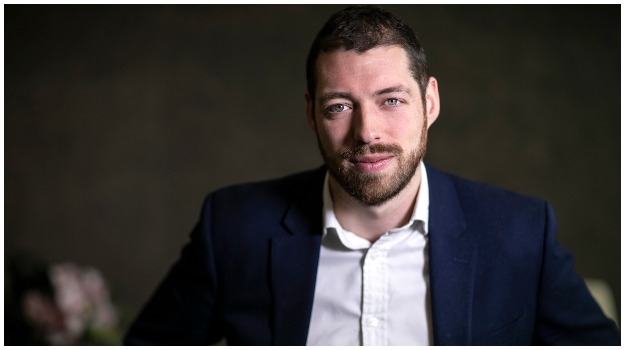 A chartered planner who is the executive director of developer Rockwell Property has been elected as a chartered fellow of the Royal Institution of Chartered Surveyors (RICS).

Jonathan Manns, who is 36, also became a fellow of the Royal Town Planning Institute (RTPI) in 2018. According to Rockwell Property, his appointment as a RICS fellow “makes it probable that he is now the youngest person to have been appointed as a fellow of both organisations”.

Chartered fellow status is the RICS’s highest membership grade, awarded to those who have made an exceptional contribution to the profession.

A spokesperson for the RICS said: “Jon’s role in the profession, media coverage, academic research and publications mark him out as an outstanding surveyor. He is outstanding against all the characteristics of RICS fellowship but particularly his achievements in public life, as a long-standing champion of the industry with an exceptional profile and someone who has made a lasting and positive impact on communities and the built environment.”

Manns added: “Property and built environment professionals are in a unique position to support the creation of thriving, sustainable and inclusive communities. I’ve been exceptionally privileged to be involved with a range of initiatives and debates, from the local to international level, which have supported this and helped to make a meaningful difference.”