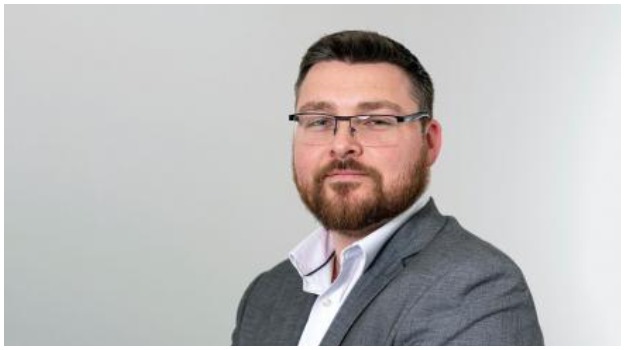 Planner Neil Hook leaves his previous role as head of area (North East London) at the Greater London Authority, where he was responsible for the delivery of the London mayor’s housing-led regeneration programmes and the implementation of the mayor’s affordable housing programme.

In his new role at Homes England, Hook said he is responsible for the leadership, oversight and delivery of a portfolio of large scale housing, retail and commercial projects “of national importance”.