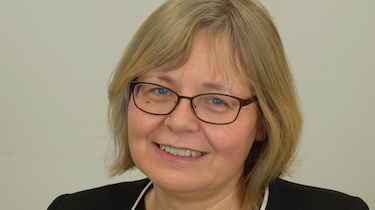 A planner has been appointed as the new permanent chief executive at Bedford Borough Council, and will start the new role later this year.

Laura Church is set to take on the role, after the decision was approved at a full council meeting on 14 July.

Church, a chartered town planner, has worked at Luton Borough Council since 1988, most recently as deputy chief executive and corporate director of population wellbeing, with responsibility for adult social care, public health and housing.

She has also held roles at the council including head of regeneration, corporate director of place and infrastructure and interim chief executive officer.

Outside of her council work, Church is also currently the director of Foxhall Homes, a housing developer based in Luton. Between 2017 and 2020, she was also the chief infrastructure officer for London Luton Airport Ltd, the Luton Council company that owns the airport.

Church said: “I am very much looking forward to joining Bedford Borough Council as the new chief executive. After all my time working just down the A6, I am excited to make this move and bring my experience to deliver my best for the borough.”