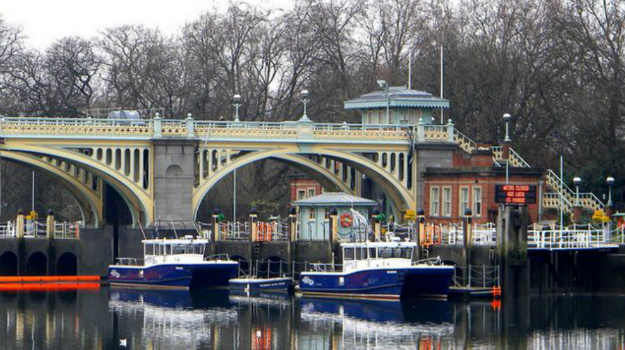 The Port of London Authority (PLA), which oversees 95 miles of the River Thames, is expanding its planning team to reflect increased development and growth in traffic on the river.

Its planning team is set to grow from the current two staff members to three with the appointment of an additional experienced planner, who, the PLA said, will be tasked with helping to increase the sustainable use of the river, and dealing with new developments that adjoin or impact upon it.

He added that projects such as the Tideway Tunnel, the extension of London Undergound's Northern Line, and the redevelopment of Battersea Power Station would also require planning input from the authority.

"There are two key people on the planning side and when the new role is filled there will be three," he said.

"The new post is a reflection of the fact that there are a lot more things going on with the river.

"It is going to involve working with local authorities, developers, the Greater London Authority, and central government, and frankly all kinds of agencies that have a connection with the River".

Garside said that the authority was keen not to be too prescriptive about the type of candidate being sought, except that they needed to be a fully-qualified planner with a minimum of three years' experience.

The PLA's jurisdiction over the Thames stretches from Teddington Lock in south west London to the North Sea.

The post is open to applications until 22 April. More information can be found here.