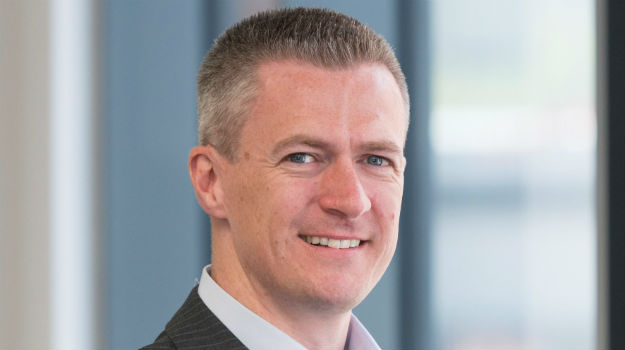 PJA launched its graduate scheme in 2015 because of what it called a “dearth of talent in the regions”.

The five new graduate planners are due to take up their roles in June, with three positions at PJA’s Birmingham headquarters, one in the Bristol office and one at its Reading base.

Amber Kenyon, who is studying geographical information science at University of Newcastle, will be based in the Bristol office.

Director Nigel Millington (pictured) said: “We launched our graduate scheme in 2015 because, despite the growth in workload, there was a lack of graduates coming through the system.”

The graduates will work with public and private-sector clients including Birmingham City Council, St Modwen and Bloor Homes.