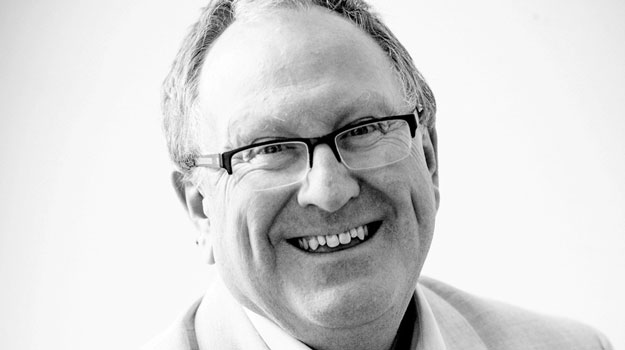 Planning consultancy Pegasus Group has announced that it intends to expand its design team.

The firm said that, as part of its “growth and diversification plans” it is planning to expand its urban design team.

He said: “Our design office in Leeds has continued its expansion, and is now working across the whole of northern England. We have a design office operating directly out of Bristol which has brought an expansion of this work in the south west, and we’re looking to continue to expand our design teams across many offices nationally including the East Midlands, Birmingham, Cambridge, Leeds and the South East.”

Pegasus Group was established in 2003.