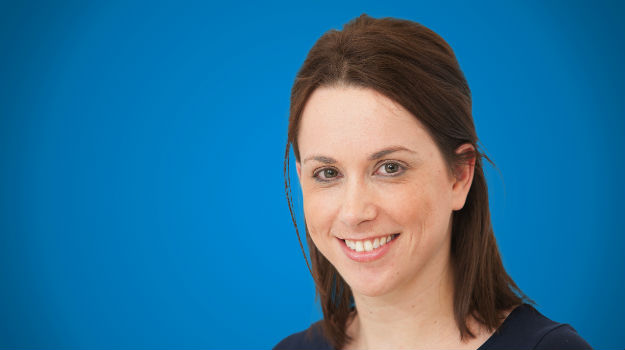 Last season Sally Davis' team, the Clifton Cats, won her local netball league. But the GL Hearn senior planner insists her outside interest is not all about winning.

How did you get into netball?

I started playing netball in primary school, I loved the game from day one and played throughout my academic career. I stopped after university and it took me a few years to get back into the sport, but when I moved to London I found it was a really good way to meet new friends and exercise after work.

Netball's a seven-a-side team game: each player has a different position and area of the court in which they can play. The aim is to pass the ball down the court and shoot a goal, in a loosely similar way to basketball, but there is no running with the ball in netball.

It’s good exercise and I play with a great bunch of girls. We try to win but are not so serious that we can’t laugh while we’re playing. Netball is a great way to relax after work.

Though netball is supposed to be a non-contact sport it can get pretty physical and competitive.

Last season my team, the Clifton Cats, won the league – and rewarded ourselves with a beer.

Are there any similarities between your day job as a planner and netball?

In netball you need a balanced team of players with different skills. In a way this is similar to planning where any successful project incorporates the skills of a multitude of disciplines and requires management and co-ordination of all the project team members involved.