Written by: John Geoghegan
Published on: 30 May 2014
Category: 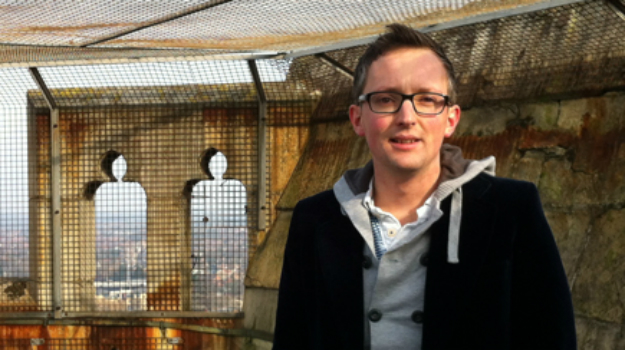 How did you get into bell-ringing?

My parents were both bell-ringers. When I was eight or ten years old, I was taken up the tower, put on the end of a rope and took it from there. That was about 20 years ago.

I normally do it at a church in Banbury, where I live, on Sunday mornings and also practice once during the week. You don’t have to be physically strong. The rope goes around a large wheel attached to the bell that acts as a lever, meaning it takes surprisingly little effort to make a noise from something so heavy. I compete in local competitions with other groups. You are judged on the sound of the performance and precision and marked down for poor rhythm.

Getting up early on a Sunday morning can be quite tough. There’s also learning and memorising the tunes, then ringing from memory. Everybody does the same pattern so as soon as one person goes wrong it can throw everyone else off. It can get quite complex. The more bells, the more challenging it is.

Being part of a team and the social side of it. I met my fiancée bell ringing. And both my parents met through it as well. I know plenty of other couples who have got together from bell-ringing too. You are also serving part of the community. And there’s a sense of achievement you get from learning something and doing it well.

Are there any similarities between your day job as a planner and bell-ringing?

Team working and teaching others who are less experienced. Bell-ringing competitions involve traveling round to some quite obscure and interesting places, from big cathedrals to tiny villages to inner-city churches. You get out a lot as a transport planner as well.