Outside interest: the ultramarathon 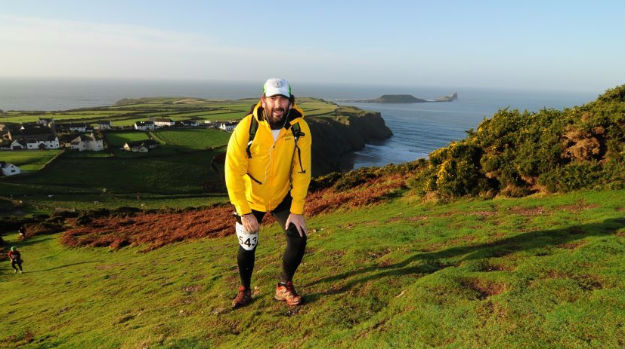 GVA director Owain Griffiths calls his draw to endurance running both an “interest and an addiction”. He has clocked up 60 marathons and several ultramarathons including the world renowned Marathon des Sables, a six day 243km endurance race across the Sahara desert in temperatures up to 50C, raising money for GVA's chosen charity in Cardiff, Ty Hafan Children's Hospice. He has also tackled the 56km Two Oceans run in Cape Town and the 90km Comrades run in Durban.

How did you get into ultramarathons?

After knee operations put an end to my rugby playing I took up running and did the Cardiff marathon in 2002. I have run 60 marathons and ultramarathons, anything over 26 miles.

Every Saturday I do the 5km Park Run, a national initiative involving hundreds of parks and thousands of runners, in Cardiff. I also belong to Wales' biggest running club, Les Croupiers. Last Thursday I did a 10-mile run; another 10-mile run on Friday and a 53-mile bike ride on Sunday.

I do it for pure enjoyment. I have suffered from illness and it changes your perspective on life. Now I maintain my health through fitness and diet. It's also a great motivator: if you're feeling a bit jaded after work few things perk you up more than the knowledge you've got the Rome marathon in two weeks' time and you have to get out there and train.

Mentally it's very challenging but you soon become a friend of pain and after a while you don't think about it; you run and chat and the time goes by.

Seeing different places is fantastic. On a weekend or even a week break you rarely get to see much of a city. But running 26 miles around it, you tend to see all the tourist attractions, albeit at a slightly faster pace. New York is my favourite city – I've done the marathon six times and it's a great excuse for a bit of social with my running buddies as well as competing in the race itself.

Are there any similarities between your day job and running ultra marathons?