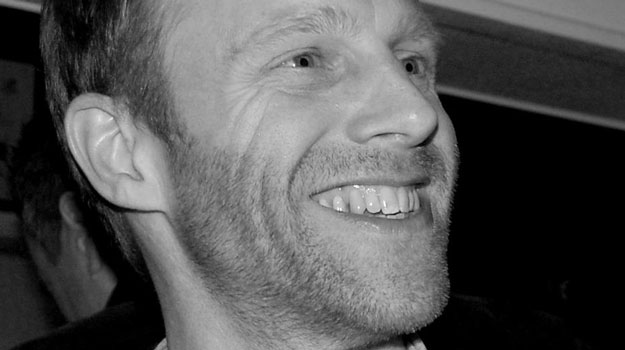 How did you get into squash?

My father was a member of a local club and took me along when I was 11 – this was back in the mid 80s when squash was at its peak. I had a bit of coaching and before long was playing for Gloucestershire county – I still do for the over 35s. I also play for local team the Old Patesians, reigning champions of the Gloucestershire league, while my company, SF Planning, sponsors 21-year-old Tom Ford, who has just made it into the top-90 in the world – we are very proud.

During the season, wintertime, we have a county league match once a week and I play or train twice a week on top of that. I do a bit of running, cycling and circuit training to round off my overall fitness and stamina. Sponsoring Tom involves contributing to his travel costs to tournaments in China, Hong Kong, Portugal, USA and South Africa. In turn he wears the SF Planning logo. Sponsorship also involves mentoring, offering support and being a sounding board for Tom in his decision making.

I really enjoy playing and competing: it gives me a tremendous energy boost and an outlet from the stresses of work life. The social side is great; although it's an individual sport there's a real team philosophy. We cheer each other on and after a match often go out for a meal or pint together.

As captain of the Old Patesians it can be hard pulling together a team when a few have gone down with injuries. I also hate losing when I've played badly – being beaten when you know you could have played better is a big frustration.

Seeing people get a similar amount of enjoyment as me from squash is great: it's sport, not life or death, and should be enjoyed. It's also good to sponsor; unlike bigger sports like football, which perhaps have more structured sponsorship, it can be a real struggle for talented players to make the leap into professional status.

Are there any similarities between your day job and playing squash?

There are: squash is like physical chess, the idea is to make your opponent dart around the court and do the work. In a similar way, as a company MD I have to marshal my team and make sure they are doing what's needed for the company. Squash is a tactical game where keeping control of your emotions and your head is just as important as the physical abilities. Planning is no less tactical.