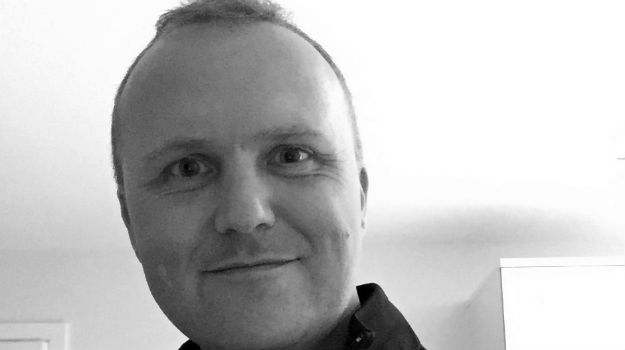 When Rob Pearson is not directing planning at Nexus, he's refereeing semi-professional footballers in the Southern and Midlands League.

How did you get into refereeing?

My playing career was on a rapid spiral of decline as I approached, and went beyond, the age of 30, but I wanted to find a way to carry on enjoying the game. I heard about a Football Association refereeing course and did six weeks of intensive training.

I referee one game a week, usually on a Saturday, and maybe another mid-week match. There's more to reffing than meets the eye: each match I have to meet club officials at lunchtime, carry out a pitch inspection to make sure the ground is safe, brief my fellow officials and then meet both coaches and managers. After the game you're involved in debriefing and hospitality, so the day can start at noon and wind up at 8pm. Referees have to do classroom work, pass a written exam once a year and take a fitness test every summer.

I like a challenge: it's almost masochistic putting yourself in front of 22 footballers and a baying crowd. The key is to try not to cause a stir – you know you've had a good game when nobody thinks or talks about you. I like the camaraderie, banter and exercise: in one game you can run eight miles.

As a ref you put your neck on the line and your head above the parapet. Last Saturday it was nil-nil in the 92nd minute and a player went down in front of goal. Every bone in my body wanted to wave on play. I put the whistle to my lips, blew for a penalty and took the flack: it was the right decision.

Respect. The general view is over the years is levels of respect have fallen off but occasionally fans come up to me after a match and congratulate me on the refereeing, The men in black are rarely the most popular people in the stadium, so I must be doing something right.

Are there any similarities between your day job and refereeing?

Just as referees have to put their neck on the line, so do planners in making decisive, sometimes difficult decisions. As planners we also have to mediate between clients, the public and councils; similarly, as a referee there are a lot of temperaments on the field that need mediating.