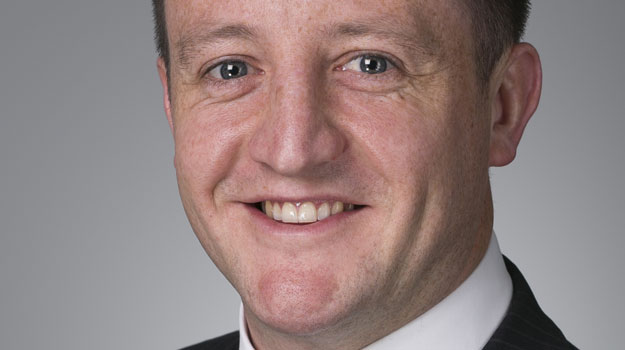 CBRE associate director Andrew Woodrow is a Scout leader and the 34-year -old has been in Scouting since he was six weeks old. Through Scouting, he has climbed Ben Nevis twice, sang at a camp fire in front of over 1,000 people, canoed along the Thaya River from Austria to the Czech Republic, walked 100 miles through Austria and camped out under the stars.

How did you get into Scouting?

I got into Scouting at a very young age because my parents were involved in the local scout group and took me on my first camp when I was a few weeks old. I was in the Beavers between ages six and eight, the Cubs from age eight to 10 and the Scouts between the ages of 10 and 18. I then undertook training to become a Scout leader when I was 24 years old.

I have always belonged to the same Scout group in Bishopton, a village to the west of Glasgow. Every Thursday I run a troop of 35 children between the ages of 10 and 14 and teach them skills such as cooking, building camp fires, playing various games and pitching tents.

I got a lot out of being a Scout when I was a child and get just as much now giving something back: it's great seeing young people growing up, learning skills and developing as people and young adults.

I have a family of three young children and biggest challenge is balancing family, work and Scouting needs. Other challenges include occasionally having to deal with difficult individuals and children with behavioural issues, but we work together as a leadership team.

The most rewarding thing is seeing the development of young people coming through the troop from the age of 10 to their early teenage years, when they leave with different life and personal skills.

Are there any similarities between your day job and Scouting?

There are plenty of similarities. At Scouts I speak to large groups of people, including parents and need confidence. In my role as an associate director I also deal with a cross section of society, from landowners and commercial developers to managing directors and chief executives, local politicians and council officers. All of the skills I use in these situations have been developed to some degree through my life in Scouting.