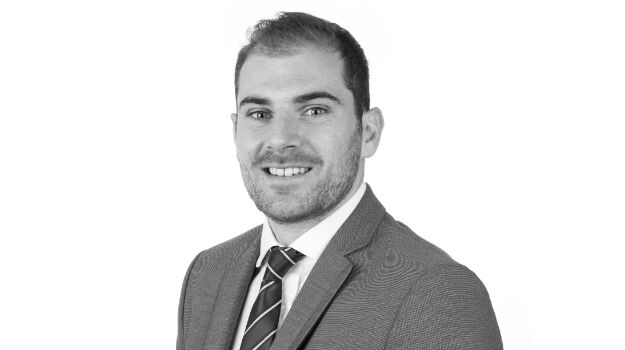 When Nigel Johnston is not in the Twickenham office of Boyer he plays rugby for London Cornish Rugby Football Club.

How did you get into rugby?

Football was the main sport in my family growing up, so it wasn’t really until my failing primary school rugby team sought the services of a somewhat ‘early developer’ - I was almost 6ft by age of 12 - that rugby became an option. However upon reaching secondary school it soon became very clear playing rugby was no longer going to be just an option, but more an obligation. Rugby it was.

Rugby for me involves team training twice a week and a match on the weekend, in addition to individual training sessions during the week and trying my best to avoid most of the foods that I actually enjoy eating. It requires a lot of commitment in this sense; however it also involves a commitment to team mates, coaches and supporters, all of which have invested a lot of time, money and effort into the various clubs I have played for. I think commitment is certainly a required trait for any successful player.

The sense of accomplishment is the most satisfying thing about rugby. Because it is such a difficult, combative sport and requires a degree of sacrifice in other areas of life, it’s a fantastic feeling when you’re successful.

Training on a freezing, wet Tuesday evening in January after a long day at work can really test the resolve; however it is the injuries that are hardest to take. I’ve had a few broken bones and stitches in my time; however I’ve known several friends who have had horrible injuries that have ended or at least severely limited their rugby careers.

I have met most of my best friends through rugby and the sense of comradeship is something I really enjoy.

Are there any similarities between your day job and learning to play rugby?

Unfortunately my ability to tackle, run and kick have afforded me no competitive advantage in planning as yet. Maybe I should move to enforcement.