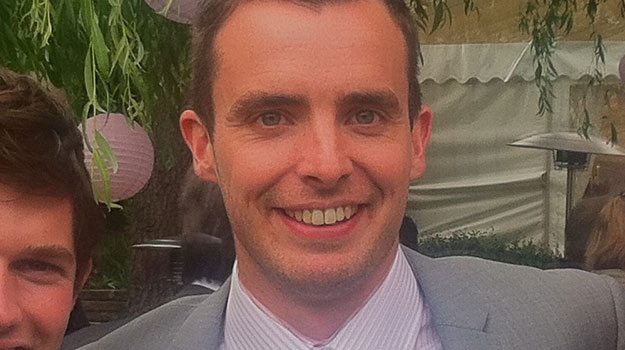 Pegasus Group principal planner Greg Shaw is looking for the next football star. Unknown and largely undervalued, people like Shaw are the lifeblood of the national sport. Having graduated from a non-league Conference club, Shaw is now scouting talent for a Scottish Premier League football club, travelling to watch football matches in the biting cold and penning in-depth reports on players.

How did you get into being a football scout?

I always played football through school and college, was a Scunthorpe United season ticket holder, and had a good working knowledge of football. When I was a planner at Northampton Borough Council a colleague of mine was asked to scout for a non-league club and asked me to help. We did all right, got more work and since January I have been at a top-flight Scottish club.

In my new club we are looking for players aged 18 to 23 primarily. I'm always looking for fresh blood and research who is playing where, who is scoring goals and who is in form generally. I trawl a big database of players to make sure I know all I can before hitting the trail. I try and fit in as many games as possible between work commitments and this week I'm off to Aldershot to look at four players. I'll scribble notes watching the game and then compile a report on each player, which will get fed back into the club's recruitment system.

In an ideal world it would be an ideal job. Sadly the pay is not that good unless you have a high-profile footballing background. At my previous club myself and a colleague were paid a decent sized nominal fee to compile a report on 25 recommended players across a season. Money apart, I love football, which is why I do it.

All the travelling that scouting involves can be challenge. Additionally, when at matches it can be hard to keep an open mind if you've heard a lot of good rumours and hype surrounding a particular player.

There have been about four or five players I've recommended, but which the clubs have not followed up on my advice. Those players went on to do well and, in a few cases, moved up the ladder from the depths of non-league to League 1 and League 2.

Are there any similarities between your day job and scouting football talent?

Both my day job and outside interest require lots of detailed background work and preparation as well as report writing. They also call for patience and an ability to 'play the long game'.