Written by: Jez Abbott
Published on: 6 May 2015
Category: 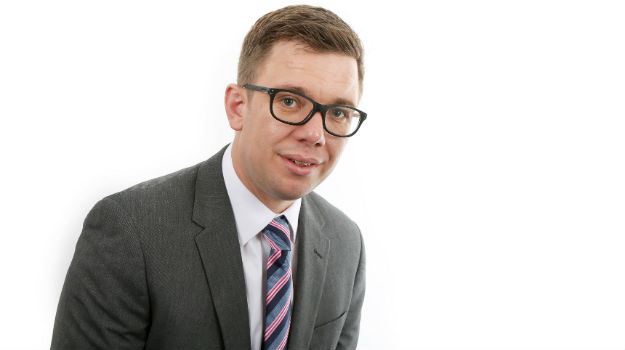 Verbal abuse and the very occasional threat of violence from pushy parents aside, Boyer senior planner Stuart Willsher is dedicated to coaching hyperactive footballers as young as age five. Having gained coaching qualifications, he not only teaches but also referees games.

How did you get into football coaching?

A former colleague mentioned her son’s football team did not have a coach, so I volunteered. After one session I was hooked, so I took coaching courses at level 1, level 2 and youth qualification. Level 2 involved spending a week learning football drills during the wettest week of the year. I’ve spent three seasons coaching, though am currently on a break while I look after my newborn son.

To date I have coached various levels ranging from under 5s through to under 18s. Each age group typically involves one evening coaching session, followed by a game at the weekends.

I coach because it is something completely different to what I do during the week and because it’s great fun. It’s also incredibly rewarding seeing a child improve week by week.

Dealing with parents can be trying. I’m currently on a break from coaching after abuse I received at under-18 level became too much -  including being challenged to a fight by a parent - though I'm resuming working with a young team in September. Also, on occasion I have to referee or be a linesman, which is very tough and high pressured. I no longer criticise referees and linesmen as I know how tough a job it is.

Working with very young children is good. Their skills to start with are very basic, so to see them develop is rewarding. However, the most important aspect of my job is to keep everything fun and to make sure they retain an interest in football and staying healthy. So the most rewarding thing is having my team go home after a session laughing and smiling.

Are there any similarities between your day job and football coaching?

Both involve public speaking from time to time and coaching has improved my verbal delivery – if I can command the attention of 15 hyperactive five year olds, then how tough can it be getting the attention of a room full of committee members?