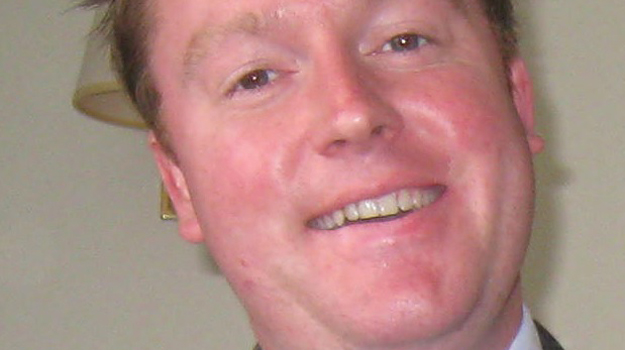 Planning consultancy NTR Planning has appointed Adam Gostling as a new director in its London office.

The company said that Gostling, who joins NTR from rival consultancy DP9, would bolster its expertise on retail, commercial and mixed-use projects.

Gostling has specialised in retail-led projects since entering the private sector 12 years ago.

He started his career as a planner at Colchester Borough Council in 1999, before joining consultancy King Sturge in 2002. Having been promoted to senior associate, he left King Sturge in 2008 for DP9, where he was made partner in 2010.

While at DP9 he worked on the Battersea Power Station regeneration project in south London, as well as the redevelopment of the Earl’s Court exhibition centre in the west of the capital.

Commenting on his appointment, Gostling told Planning: “NTR is building upon their existing business and looking to bring in new clients.

“It’s about slow and steady growth. NTR is a small, boutique practice. We’re looking to be best at what we do rather than the biggest.”

Has your organisation recently made a new appointment or promotion? If so, please let us know by emailing planning@haymarket.com.