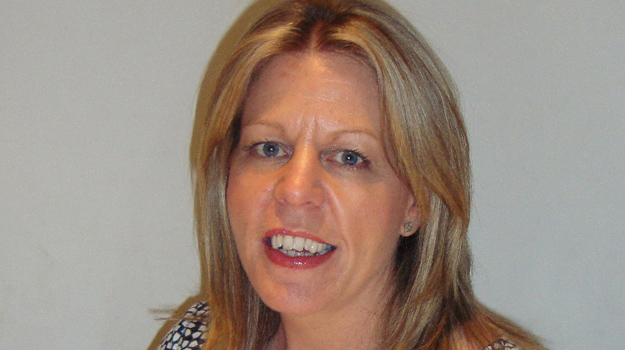 Fiona McCandless has been promoted to the post of chief planner at Northern Ireland’s Department of the Environment (DOE).

McCandless is currently director of the department’s local planning division, but will take up her new role at the end of this month.

Environment minister Mark H Durkan said McCandless’ role would be vital in aiding the transfer of planning functions and ensuring the department continued to deliver its remaining responsibilities.

“Fiona comes to this post with a wealth of experience which will be invaluable in this challenging professional, leadership and management role,” he said.

“Part of Fiona’s responsibilities will be to ensure that the new councils have the support and capacity they need to deliver their new planning responsibilities, particularly in the period immediately after they assume their new powers.

“This appointment is the next important step in the transformation of the planning function in Northern Ireland.”

McCandless is a chartered town planner and was chair of the Northern Ireland branch of the Royal Town Planning Institute in 2008.

She held a number of planning posts in the Republic of Ireland prior to joining DOE in 1998.

Before taking on her current role, she was divisional planning manager for Ballymena and principal planning officer for Derry.