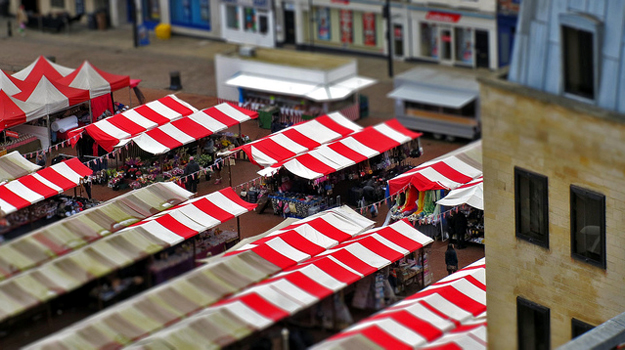 Northampton Borough Council’s adoption of a community infrastructure levy (CIL) is leading to changes in staffing within its development control team.

In July, an examiner approved the council’s CIL draft charging schedule, meaning the council is set to implement the new charges in April next year.

In response, the council is now recruiting a new senior planning officer, who will be in charge of proactively monitoring, investigating and negotiating scaled down section 106 legal agreements and the community infrastructure levy.

Rita Bovey, development manager at the council, told Planning: “There will be some additional work introducing the CIL because we are not as familiar with it as the section 106 system.”

She said that the new recruit would also be expected to deal with some work assessing planning applications and dealing with appeals to ensure they remained in touch with that part of the process.

There will be no charge for all other uses.