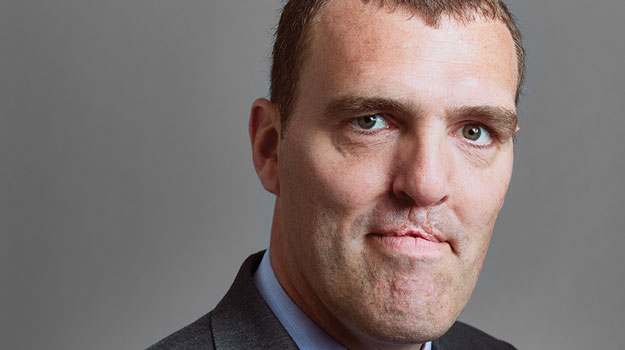 Consultancy Nexus Planning has announced eight promotions, including that of Justin Cove to director.

Based in its Manchester office, Nexus said that Cove has over 18 years of experience within both the public and private sector, including previous roles at DTZ, BNP Paribas and Turley.

The firm added that Cove “has established a strong track record in securing residential site allocations and planning permissions for the private sector through both local determination and the appeal process”.