Nexus planners on the rise 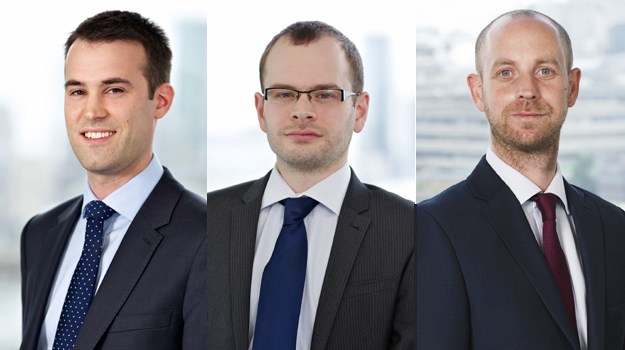 Planning and regeneration consultancy Nexus Planning has promoted a clutch of planners within its team.

Luke Challenger, who has been a chartered member of the RTPI for two and a half years, will take up the role of principal planner.

Meanwhile, Oliver Bell has been promoted from senior planner to principal planner.

His track record includes spells in development management for councils in Guildford and Woking.

Matthew Kinghan has been promoted from associate to associate director.

He has delivered a number of high profile public sector projects and leads the team’s economic analysis work throughout the UK, including demographic and household forecasting research.

Roger Tustain, managing director at Nexus Planning, said: “These promotions reflect the fantastic contribution these individuals have made to Nexus over the past year.”

Nexus was formed out of global architecture and design practice Broadway Malyan in 2013.