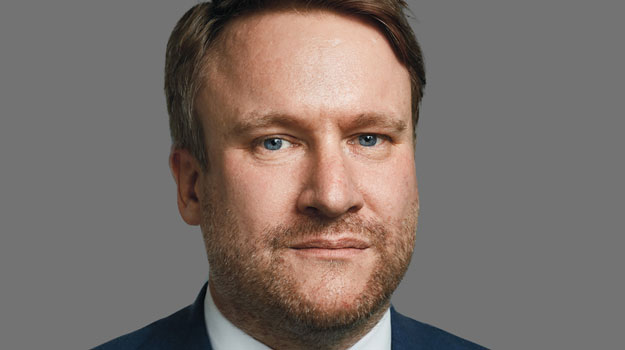 Consultancy Nexus Planning has expanded its Manchester team, with Richard Shepherd joining as a director.

According to Nexus, Shepherd joins from WYG Planning, where he was also a director, and specialises in providing planning advice on retail and town centre developments.

His recent experience includes advising on major retail schemes across the north of the England, including the planned Ikea development at Cuerden, the redevelopment of Gungate in Tamworth town centre, and the proposed Designer Outlet Centre at Scotch Corner.