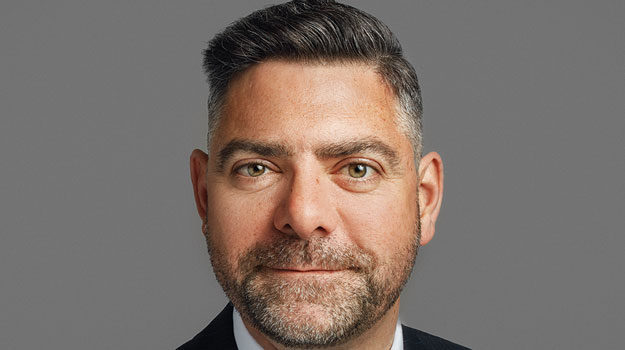 Consultancy Nexus Planning has appointed Paul Landsberg as an associate at its London office.

According to the firm, Landsberg joins from the London Borough of Wandsworth, where he was principal planner and closely involved in the Vauxhall, Nine Elms, Battersea Opportunity Area regeneration.

He was also lead planning officer for the redevelopment of Battersea Power Station.

Amanda Balson, executive director and head of Nexus Planning’s London office, said: “We’re delighted to welcome Paul to the Nexus Planning team. Paul comes to our team with vast experience, having worked on some of the country’s largest and highest profile regeneration projects.

“His addition to our London team, which has increased significantly in size since opening its doors in 2014, is a welcome one”.