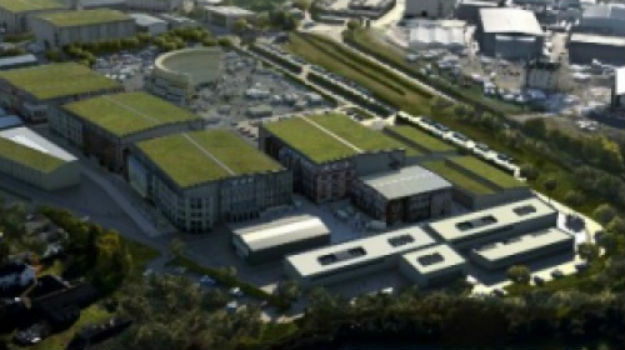 Consultancy Turley has expanded its recently opened office in Reading by taking on two new planners.

Hannah Bowler joins the team as a planner and David Murray-Cox is an associate director. Both joined from Barton Willmore.

“The office opened in September and it has now grown to 11 planning staff", Murray-Cox told Planning.

“A major focus is on residential work in Berkshire and the wider Thames Valley area.”

Bowler told Planning Turley had advised on high profile schemes in the area, including the expansion of Pinewood Studios (pictured).