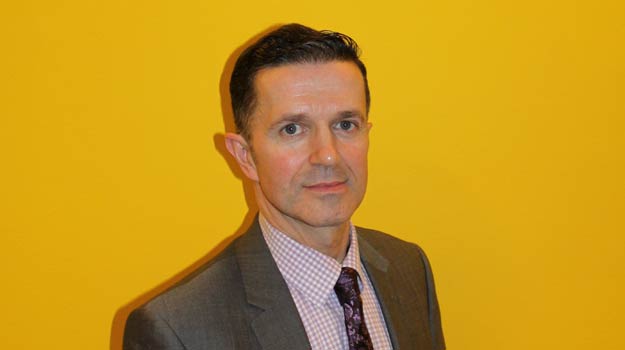 The Greater London Authority (GLA) is recruiting three new senior planners ahead of the creation of a new Mayoral Development Corporation (Transitional) Unit next April.

The new unit is intended to drive strategic planning and preparation and target major growth areas such as Old Oak Common in west London.

The major regeneration initiative in the west of the capital would involve the creation of a High Speed 2 and Crossrail interchange and freeing up 200 hectares of development opportunities.

“We are recruiting pending the formal constitution of the team, which will be a GLA functional body similar to the Olympic Park London Legacy Development Corporation,” he told Planning.

“The team is primarily a planning unit with a director. It will deal with strategic vision to champion various objectives. It will probably be based at City Hall and will act as a small, discreet tactical unit.”

Murray said the new post holders would help deliver an “opportunity area planning framework” and be involved in masterplanning as well as other responsibilities.

Work will involve leading on the London mayor’s response to planning applications and significant development proposals and preparing reports on policy implications.