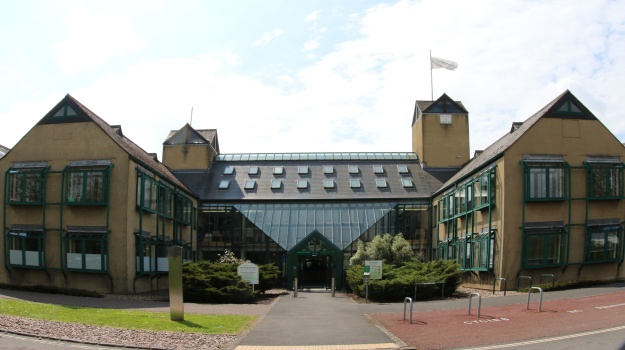 Plans for urban extensions and demand for affordable housing have prompted a west country council to recruit a senior planner.

Shaw told Planning: “We adopted our local plan in the summer and are now working on its implementation. Housing is the principal thrust of the plan.

“We are working on a south-west extension, which is a large, mixed-use development on the south-west edge of Exeter.”

This scheme will include about 2,500 homes including affordable housing, gypsy and traveller pitches, around six hectares of employment land and 90 hectares of green spaces.

Shaw's post will involve leading policy development and implementation on issues such as district heating and affordable housing policies.

He said: “Affordable housing is a big issue I will be dealing with. We are due to publish a revised version of our supplementary planning document (SPD) in spring.

“Affordable housing is a growing agenda and we have the added pressure of tourism in the summer months and a fairly limited housing type and supply.

“The local authority is trying to increase supply as much as it can and taking a proactive approach in advancing new developments and large extensions.

"Our approach is comprehensive but housing remains a big issue for  Teignbridge District Council.”