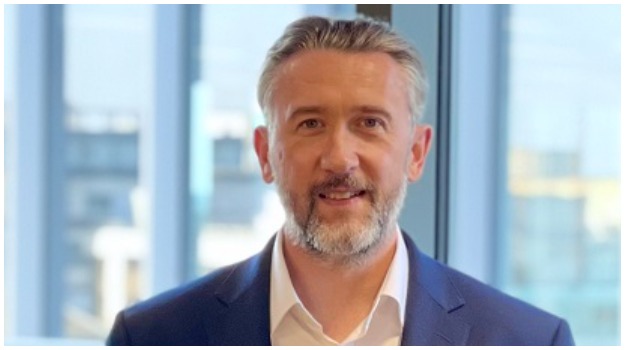 Planner Nick Harrison has been appointed to the role, leaving his previous role as a director at property consultancy Lambert Smith Hampton.

Harrison has also previously worked as a director at consultancy GVA UK, which was taken over by real estate firm Avison Young in 2019.

According to Godwin Developments, he has advised on commercial schemes including real estate company Ballymore’s Snowhill office development in Birmingham, the British Land Company’s 103 Colmore Row, and the Library of Birmingham.

Stephen Pratt, co-founder and director of Godwin Developments, said that Harrison’s “significant expertise and specialist capabilities will help us deliver better development at pace, supporting all our stakeholders including operators, end users, communities and investors”.