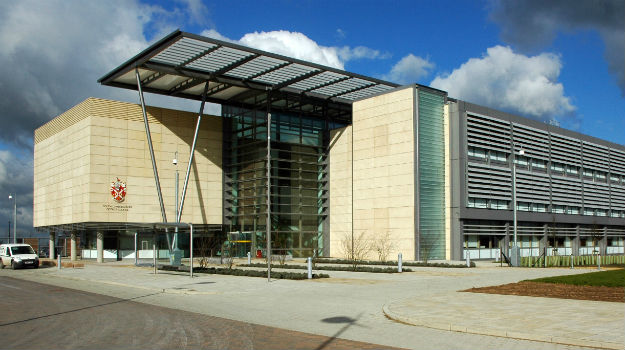 South Cambridgeshire District Council has said it is recruiting several senior planning roles against a backdrop of the development of around 19,000 new homes in area.

Jo Mills, the authority’s director of planning and new communities, said the driving factor for three of the 10 posts currently being recruited was the pace of strategic developments under way at Cambourne and sites on the edge of Cambridge, along with the projected start of on-site work for the new town of Northstowe this year.

South Cambridgeshire is hiring a team leader and two principal planners in its new communities team, while its new consultancy unit it is recruiting an urban design, conservation, and landscape design team leader, and three more junior roles.

It is also recruiting a team leader and two senior planners for its development management team.

Mills said the development management roles were replacement posts, but that the new communities roles were expected to be funded through pre-application agreements connected to the strategic growth.

“We’ve put together a business case for what resources we need to deal with the growth we’ve got coming in over the next few years,” she said.

“If there’s a lull, the funding will be topped up via the New Homes Bonus.”

One of the principal planners being hired for new communities will work exclusively on Northstowe, while the other role will not be specific to a single site.

The South Cambridgeshire jobs are open to applications until 12 March.