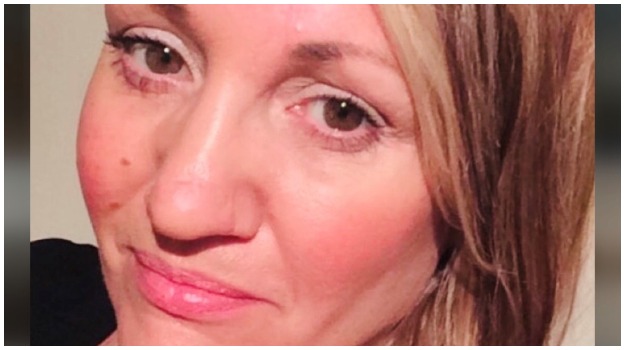 Cheshire East Council has hired a planner as its new director of Place.

Chartered planner Jayne Traverse will take up the new role on 1 October, leaving her role as director of growth at Tameside Council in Greater Manchester, where she spent more than two years.

Before Tameside, she worked on the national One Public Estate programme, which is jointly run by the Local Government Association and the Cabinet Office and aims to free up land for housing and support local economic growth, where she was a regional manager for the North West and West Midlands.