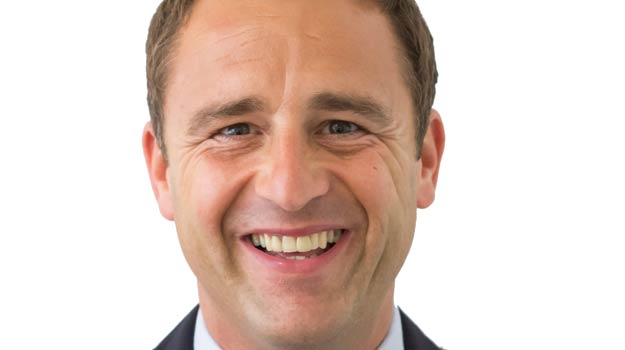 Property consultancy JLL has boosted its South West planning provision with the appointment of James McMurdo as a director in its Exeter office.

McMurdo joins from Bell Cornwell LLP where he was a planning and development consultant. His move is part of an expansion of JLL’s planning provision in the South and South West.

He told Planning: “The county and local councils set their stall out for growth and attracted public-sector funding from the last Labour government.

“We have seen Cranbrook new town, SkyPark 40ha business district, and junction 29 of the M5 freeing up growth and urban extensions to Exeter.

“The growth agenda was set out – there is real pent-up and new demand for housing and commercial space. The relocation of the Met Office to Exeter was also a catalyst for change.

“The town has around 120,000 people, a university and shops such as John Lewis and House of Fraser: it punches above its weight in terms of shopping and wealth.”