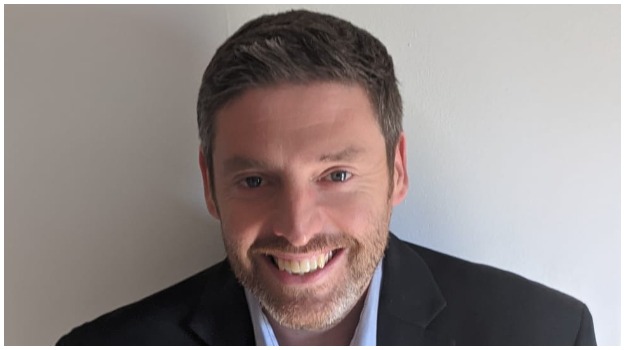 Consultancy DLP Planning has appointed a new director in its Nottingham office, as well as two associate directors and two planners.

Planner Simon Betts will be the new director of the Nottingham office, starting the role later this month. He will leave his role as a technical director at infrastructure consulting firm AECOM, where he spent more than 13 years.

Clare Howe started as a new associate planner in the Rugby office at the end of May, having spent three years at Welwyn Hatfield Borough Council, including as a principal major development officer.

Meanwhile, Hector Melendez has joined the London office also as an associate planner, from a previous role at a London-based architectural practice.