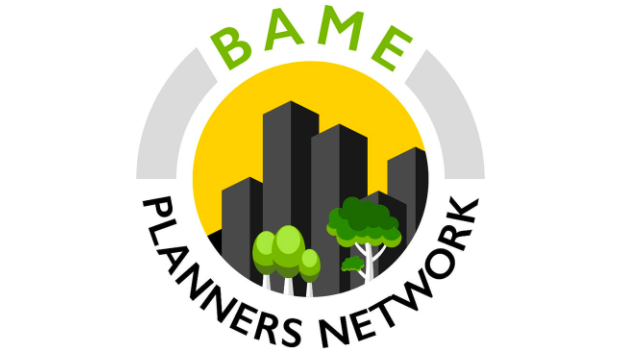 A new network to provide support for and raise the profile of black, Asian and minority ethnic (BAME) planning professionals has been launched.

Fadipe described the network as a “friendly platform for engagement”, and its main focus is to raise the profile and visibility of BAME planners, providing support for members to achieve their career goals. It will also encourage more BAME people into the planning profession, she added.

Fadipe told Planning that the network was started in response to the lack of visibility of BAME planners, the issues faced by such planners in the workplace and the apparent lack of diversity within the top hierarchy of the profession.

“The recent events following George Floyd’s death and phone calls I got from BAME planners regarding the feeling of isolation and lack of progress in their careers emboldened me to reach out to planners within the public and private sectors,” said Fadipe.

“Discrimination mostly covert and unintentional abounds within the profession. Although indirect discrimination may not be intentional it does have a profound and long-lasting effect,” she added.

The BAME Planners Network is free to join and open for anyone who seeks to support its aims.